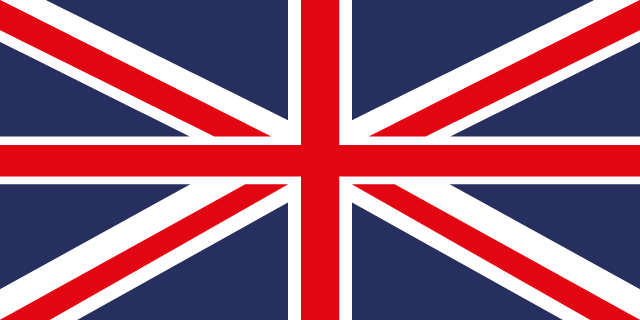 You are about to leave this site

Galen is not responsible for the content of external sites. Inclusion of any third party link does not imply an endorsement or recommendation by Galen.